Hey Ronin Warriors/Samurai Trooper fandom. Do we want to do the Boys of Summer art challenge in June this year?

This is happening if you want to participate. You can post on here under the #BOS tag. There is also a dedicated channel on the Discord.

Normally, the challenge is to do one piece of fan work (art, fic, edits, memes ect) a day for the month of June. But since I think it’s safe to say the large majority of our fan community are adults with a lot of stuff going on, we’re going to alter this challenge a bit.

YOU decide what your goal is. If you think all your schedule allows is one piece of fanart a week, then that is what you should strive for. The whole point of the challenge is to create more fan works. I don’t want people to not try at all because the challenge of one a day for a month is too daunting.

So you challenge yourself with what you think you can handle and if you meet that goal by the end of the month, then you have won the challenge.

I hope many out there accept the challenge and I look forward to seeing your entries.

Just a reminder that June is almost here.

Set your goals, plan your projects. They’ve been posting prompts over at discord where the BOS has its own channel. 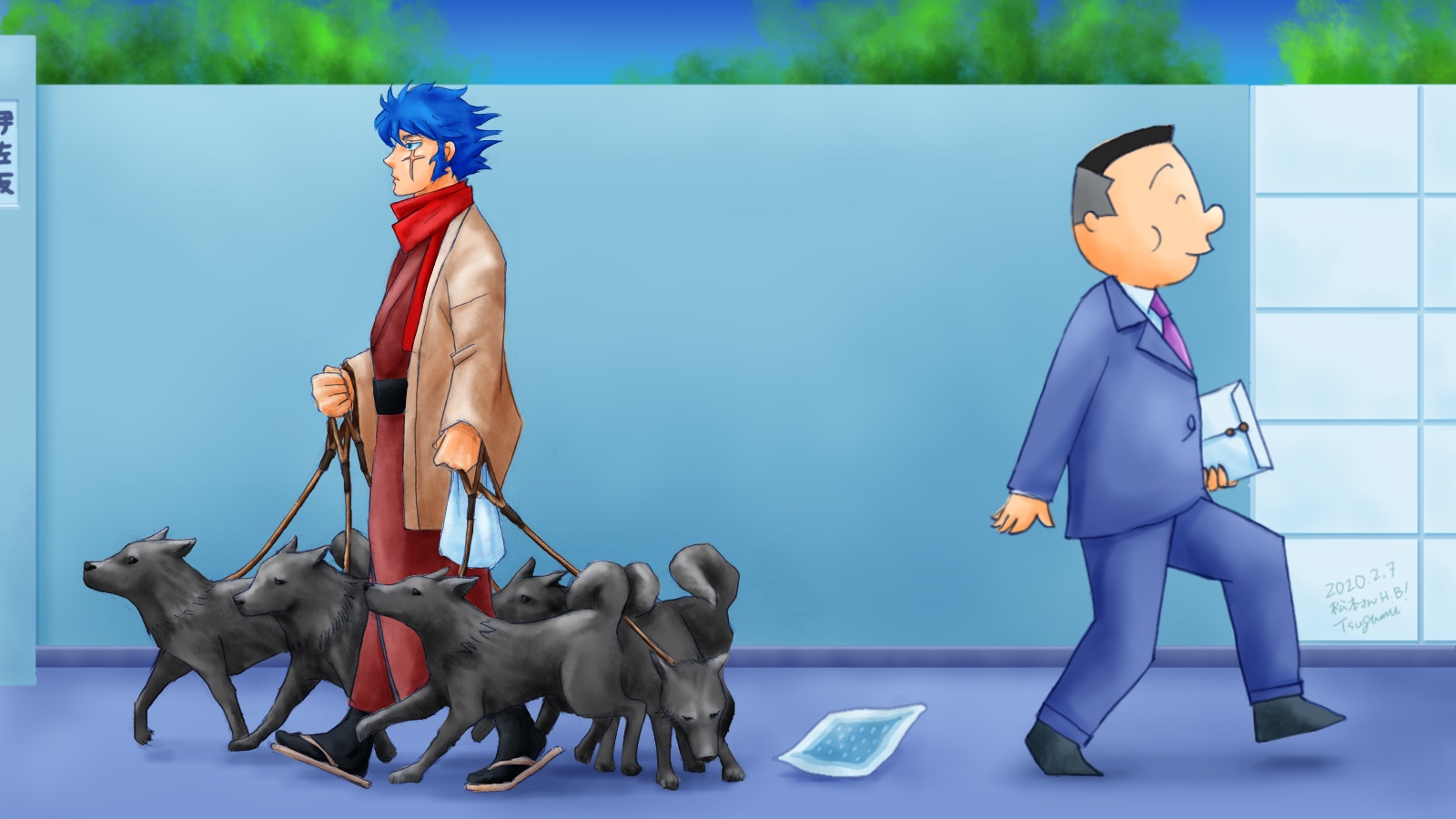 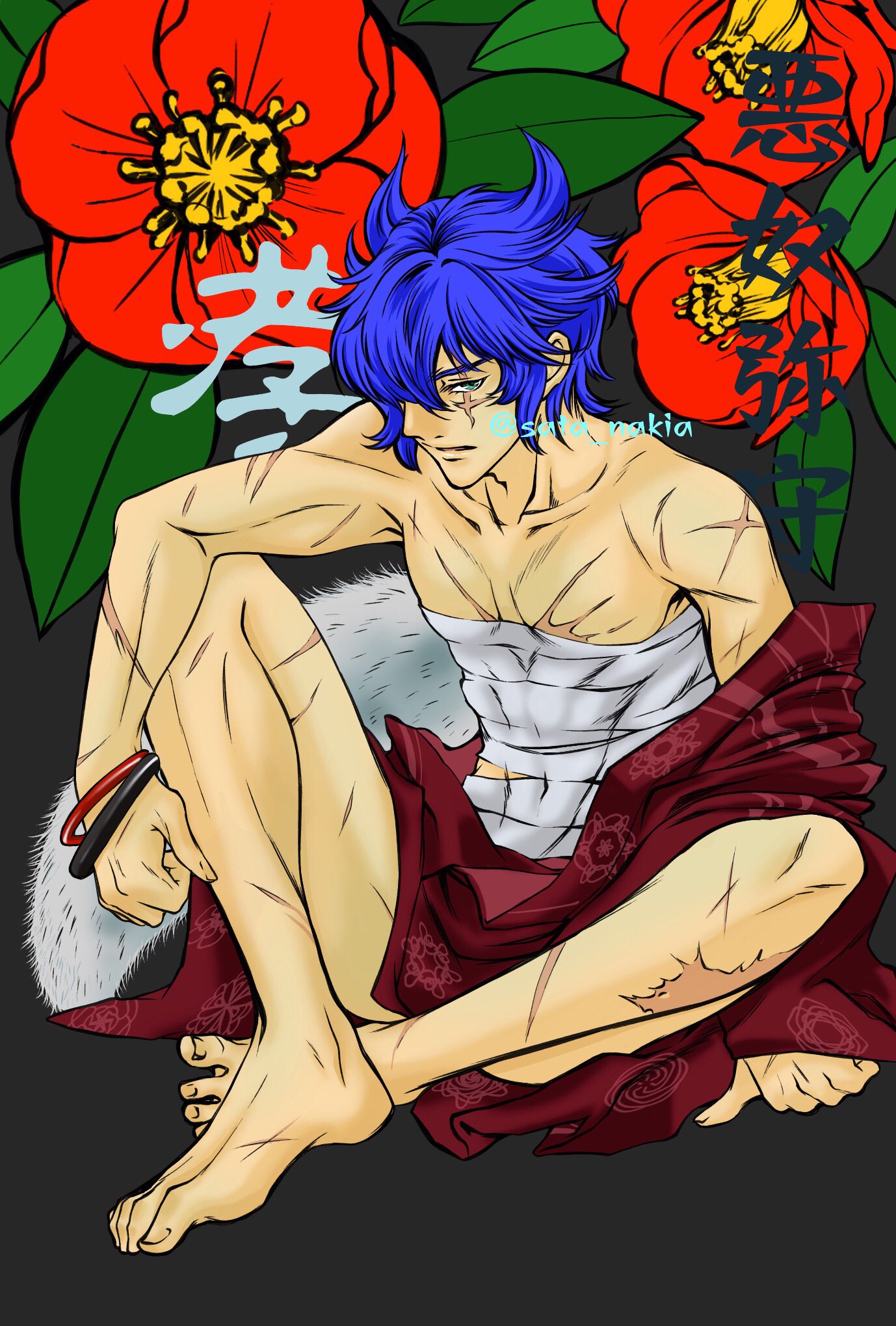 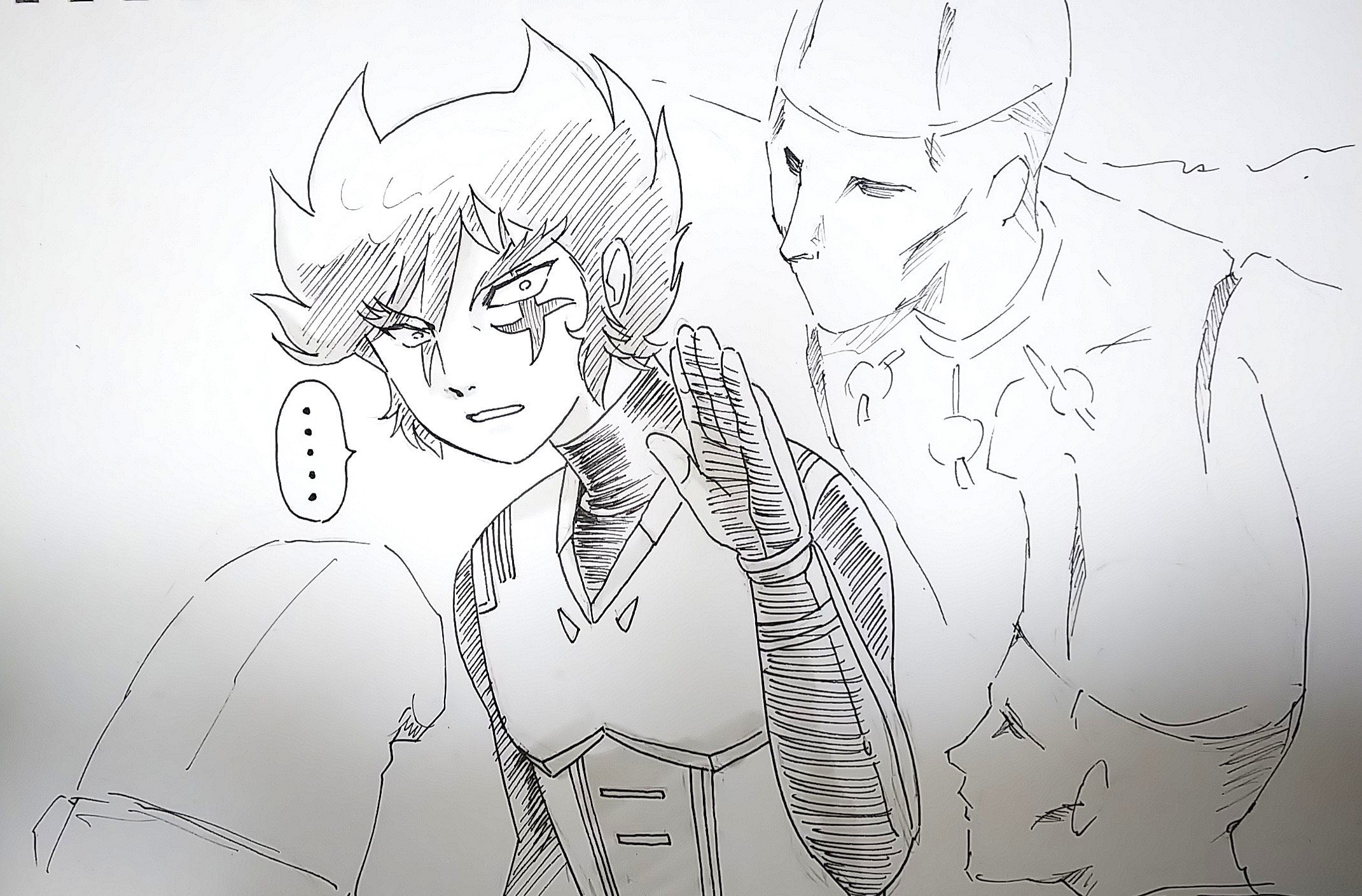 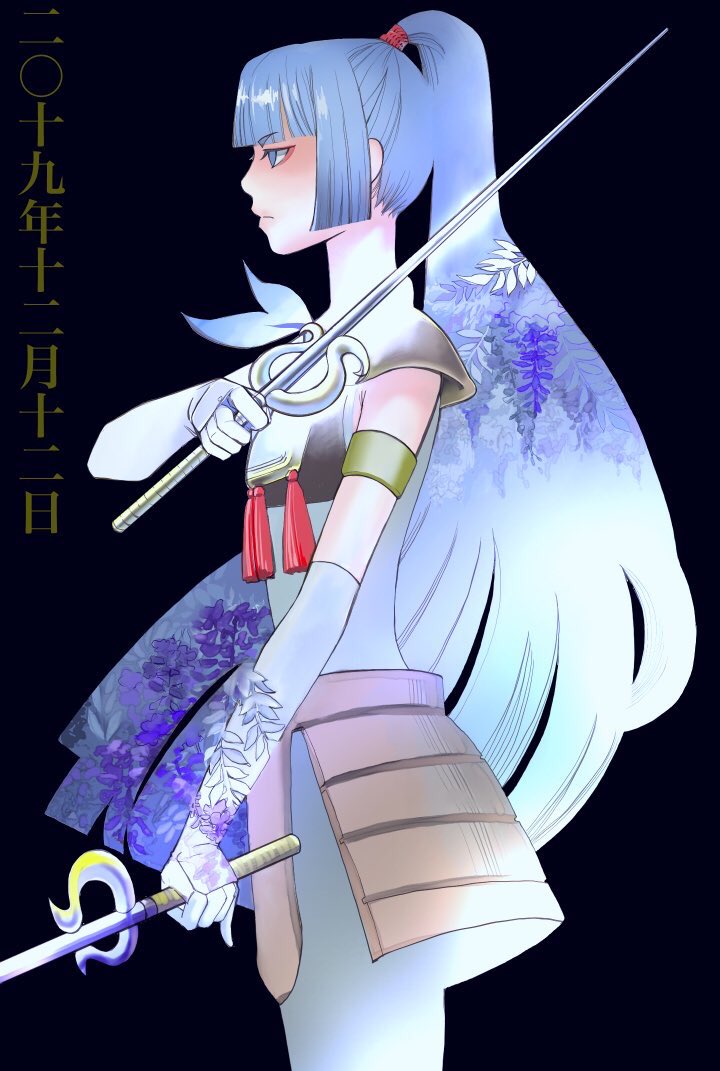 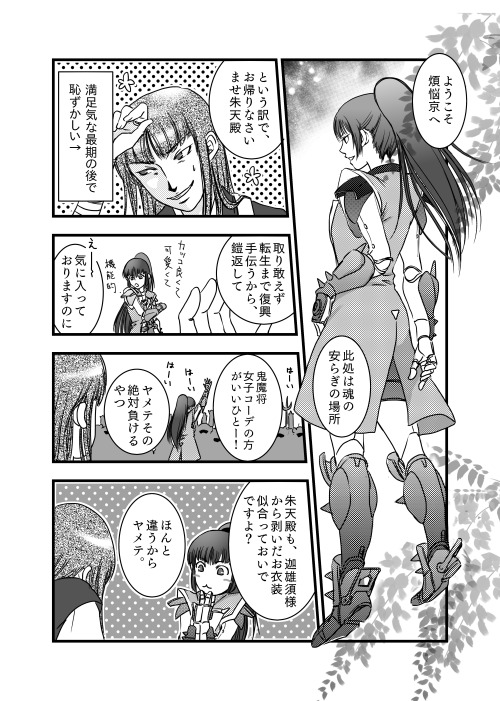 Yes! More art of Kayura in the Oni armor please!

The Naaza Lutoys figure is available to purchase. I shared images from their site and some found on Facebook. New photos of the bootleg “armor plus” Naaza. I’m not sure how I feel about the shiny facemask, but it at least looks like the red hands are gone.

The image of Naaza in mostly subarmor looks like he’s doing a version of jazz hands. So naturally I can’t get the image him actually doing that move out of my mind now.

New photos have surfaced of the bootleg “armor plus” Naaza.

No shipment date has been confirmed, but the figure has appeared on eBay as a presale with an estimated ship date between January 23rd and March 5th.

Let’s hope the quality is improved…

Rajura is nearly ready to ship!